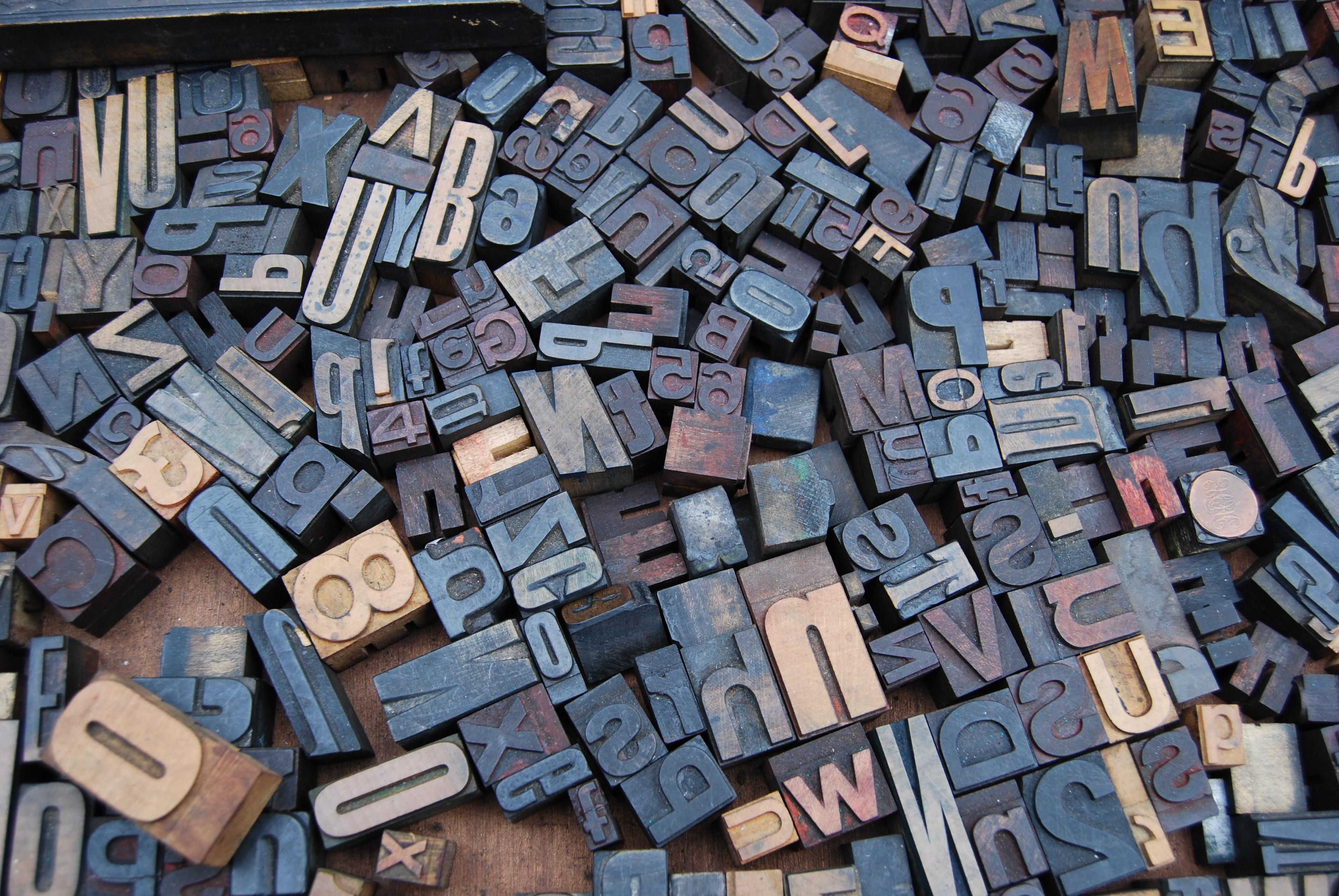 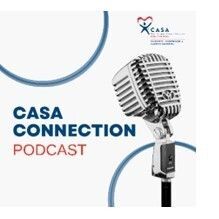 Starting earlier this year, CASA of Somerset, Hunterdon and Warren Counties (NJ) has been highlighting various issues within the world of foster care through its podcast, CASA Connection. Join the program’s staff, volunteers and former foster youth every two weeks through Apple Podcasts, Amazon Music, Podbean or iHeart for topical discussions about issues that directly impact the child welfare system and best-interest advocacy. 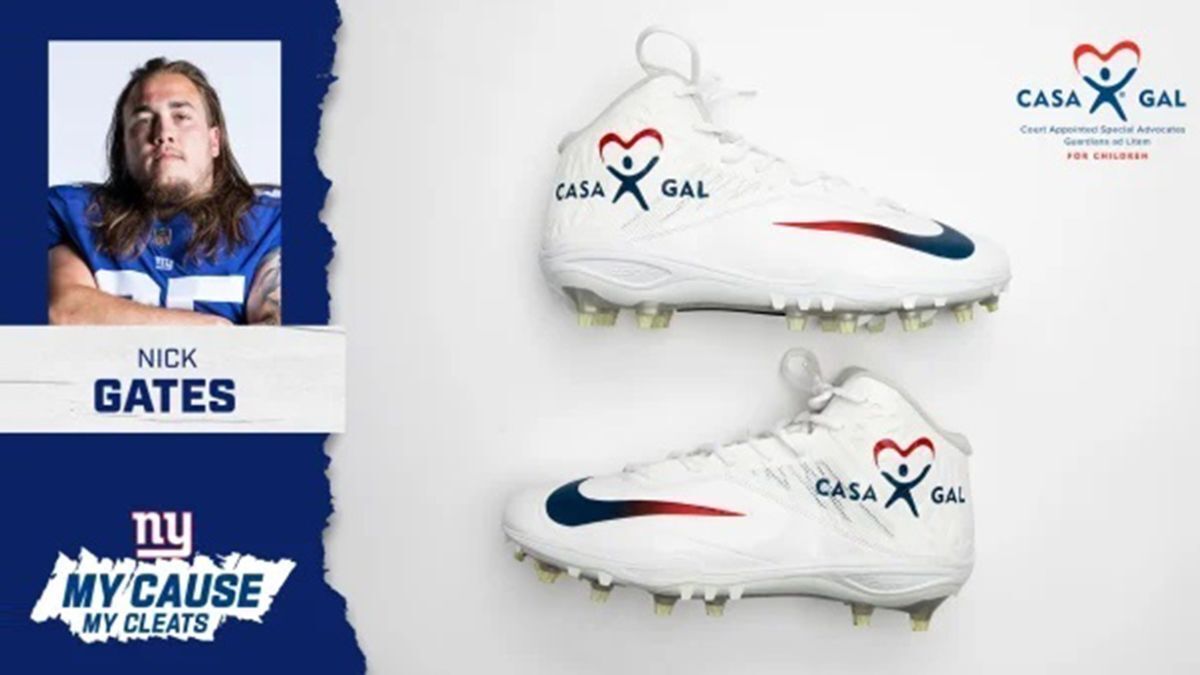 Nick Gates of the New York Giants football team wore custom-designed cleats highlighting the National CASA/GAL logo as part of the NFL’s My Cause My Cleats. According to the NFL, “Players have the opportunity to pick a cause that is important to them and represent their chosen organization on custom-designed cleats.”

In a post from the Eighth Judicial District Court in Clark County, Las Vegas, Nevada, Gates stated, “I’ve always had people in my corner advocating for me. I want to pay-it-forward and spotlight the huge need for CASA volunteers to advocate for abused and neglected kids. In my hometown of Las Vegas alone, there are over 3,200 children in the child welfare system who need a CASA volunteer to speak for their best interests.”