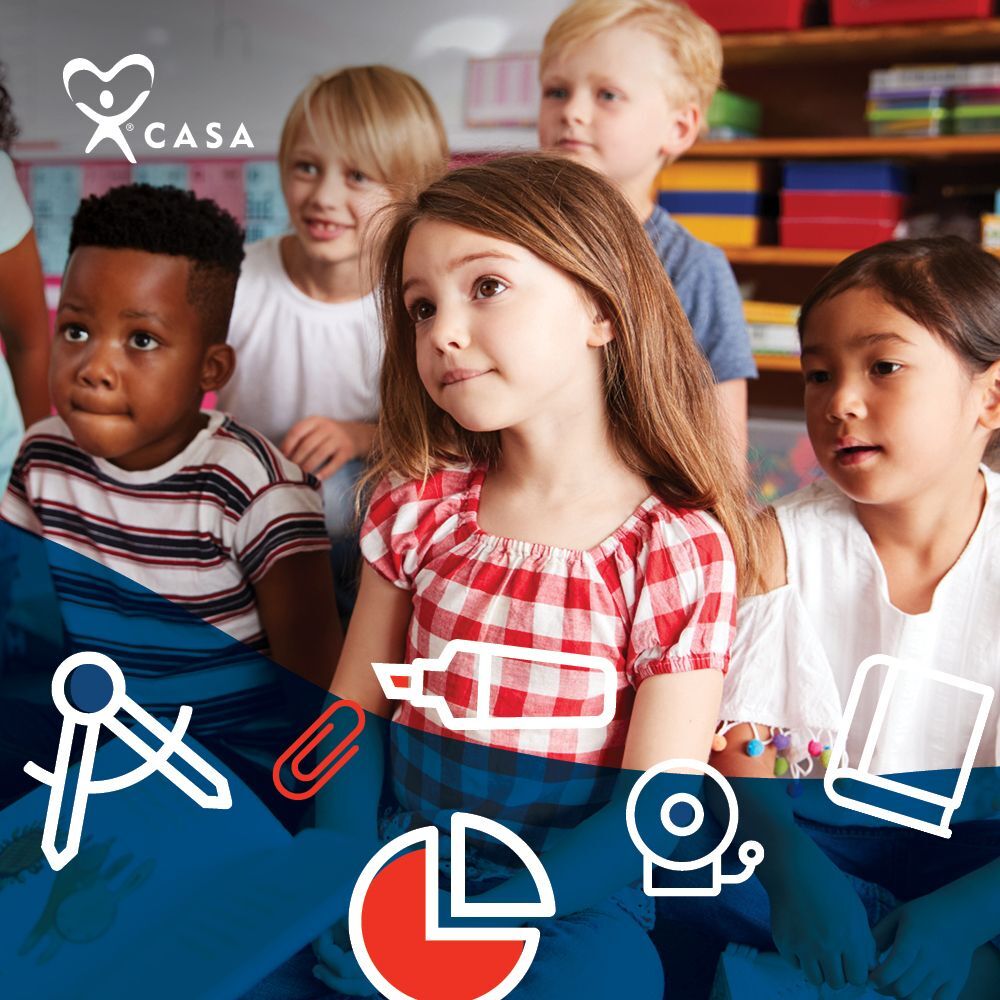 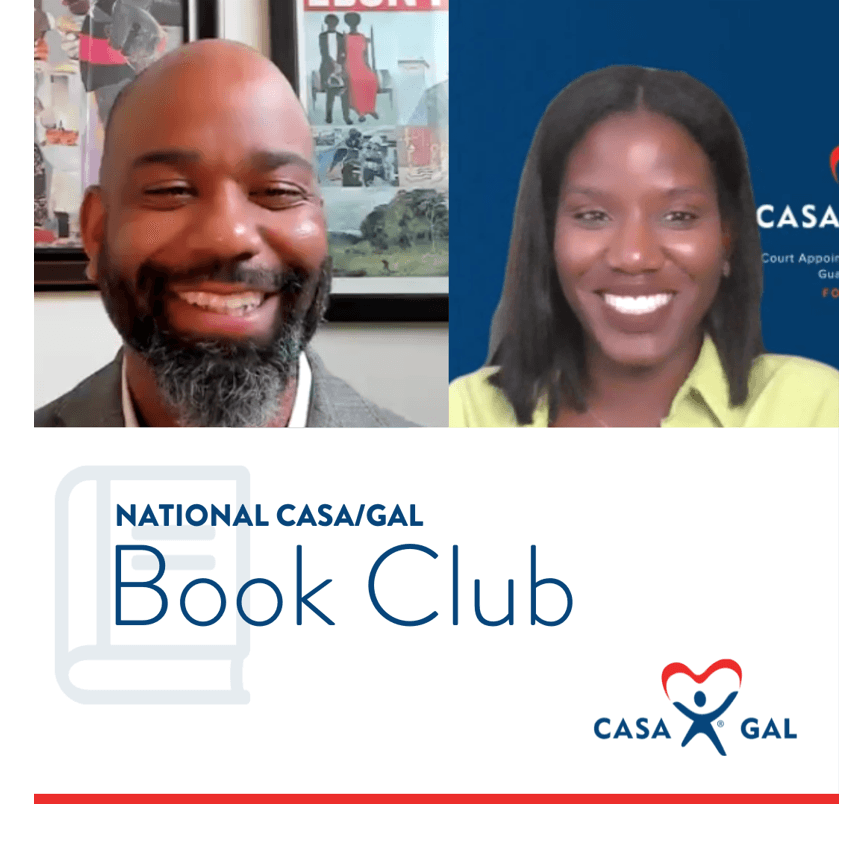 On June 13, National CASA/GAL hosted a virtual discussion with author and associate professor, Dr. Reuben Jonathan Miller, and hundreds of CASA/GAL state organization and local program staff from across the country to discuss his book “Halfway Home: Race, Punishment, and the Afterlife of Mass Incarceration.” Miller’s book addressed the struggles of former prisoners who return to society and are often denied their right to vote, rejected by employers and landlords and left impoverished.

Miller shared he became interested in writing his book and started researching mass incarceration after serving as a volunteer chaplain for Cook County Jail, and after learning that his own father and brother were incarcerated. Miller also talked about the effects mass incarceration has on generations of children and families in the child welfare system.

“I can’t tell you how important family reunification services are. One in nine black children have a parent who’s been to prison; 2.7 million children have an incarcerated parent right now,” said Miller. “What family reunification services try to do is try to prepare the child and the mother, father, parent, to reconnect and bridge the divide that’s caused by the absence that the prison enforces.”

“Halfway Home” is the final book in National CASA/GAL’s Book Club - Poverty Learning Series. Leading up to the event, Book Club members participated in independent reading and group discussion, culminating in this special opportunity to hear directly from the author.