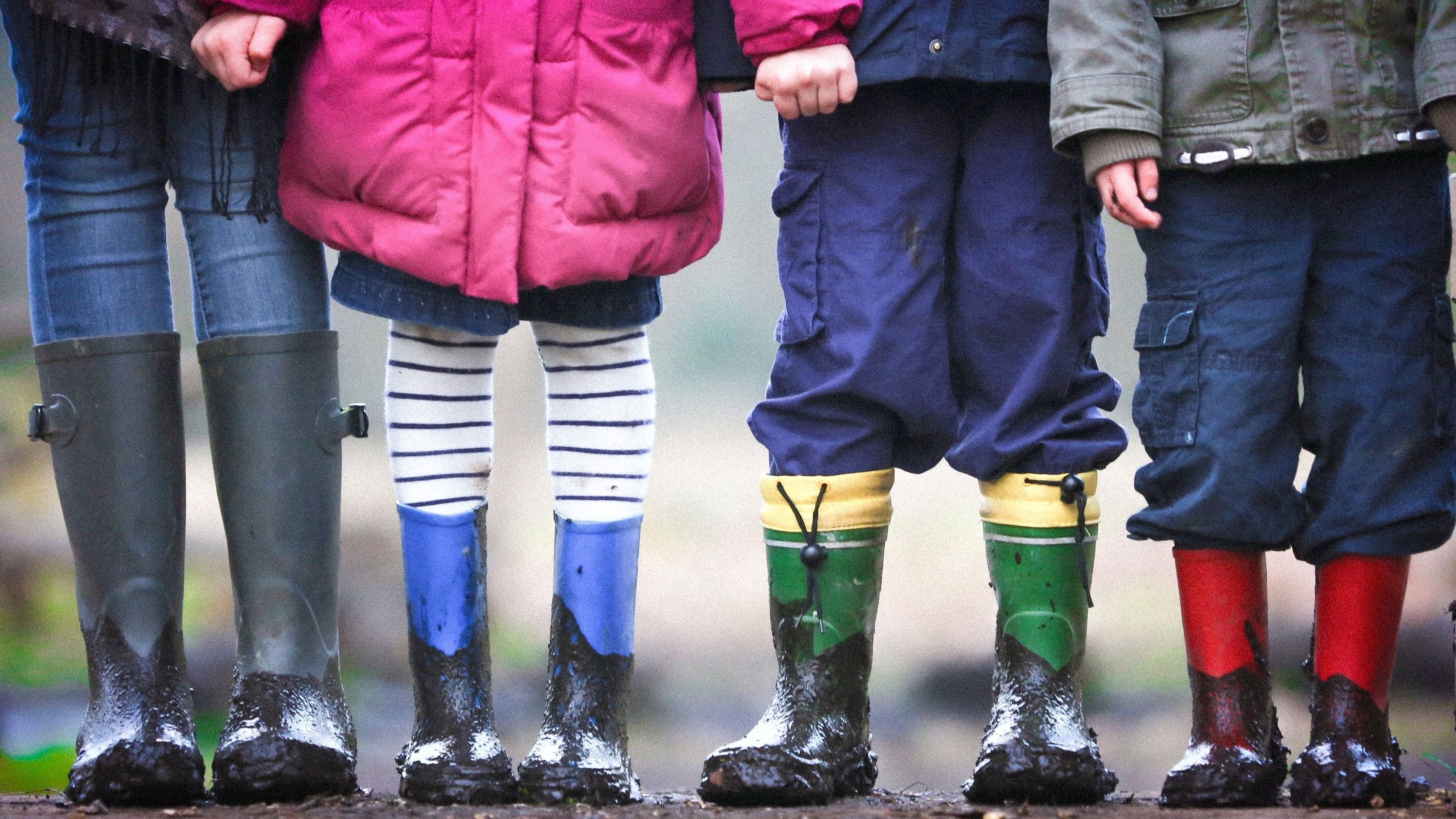 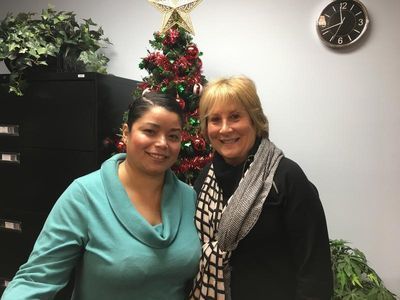 Click here to listen to the interview on KUNR.

Susan Nissenbaum is a court appointed special advocate with the Washoe County CASA program. Many years ago, she was assigned to work with a teen named Grace, who ended up living in multiple foster and group homes. They attended court together for years and when Grace aged out of the foster care system, they remained close. They came to KUNR to remember those difficult times, which ultimately brought them together.

In this conversation, we'll hear from Susan, the CASA, first.

Susan: One of the things that admire most about you, Grace, when I think back to those many years ago when you were in foster care, were the times that we spent together on court days. It seemed that we were in court every six months, and you had a very strong need to be present at those hearings, difficult as it was. You were facing your mother, who had abused you, and I always admired the courage that you had to stand there and be present during a very, very difficult moment.

Grace, I remember giving you the option not to go to court, but each time there was a court appearance, you wanted to go. Do you recall why you wanted to do that?

Grace: Well, when I first came to the United States, I came into this brand new country, I didn’t know who my mother was, I was just meeting my brother, and then my mother became abusive and I was very protective towards my brother. The abuse went on for a long time and there were many times when people asked her why she had bruises on her arms and that was because I was fighting her beating me up. And she would lie just to get sympathy from others and I knew that about her.

When I went into the Children’s Cabinet and I told the police officers everything that happened to me from the time I was five until I was thirteen, my mother told them I was lying, so going to court was very important for me to make sure that she wasn’t lying to the judge or to other adults, making them feel sorry for her when the person that she’s supposed to be protecting is me, not herself.

So, I would go to court and I would talk to you about what’s going on. You would make sure that the judge heard what I had to say, and we were a team.

Susan: We were a team in many ways.

Grace: I mean, you’ve always been my mentor in a world where I was always by myself and having to take care of myself.

Susan: Well, I couldn’t be more proud of you and I really feel blessed that all those years ago you were a case that was assigned to me, so you were on paper at the time, but it became what we have today, too, which is pretty special for me, for us.

Grace: One thing that you did for me was saving a lot of the documents that I had forgotten with just the notes that I had to take down, the letters that I wrote to you when I was on vacation, or just those little things that you did for me. [It] helped me when I was in my twenties and I was going through a rough time. I sat down and I went through them all. Reliving that situation again as an adult, wondering why I was rejected, realizing that it wasn’t my fault, and at the same time—I had you.

Susan: I thought long and hard about that because I did save a lot of things about you and I knew that there would come a time, and it would be the right time, to give you all the things that I had saved—different letters and things we had exchanged, letters from your father, a lot of notes that I had taken. As I recall, there were also my court reports. I had saved all of those as well. You were in your late twenties, I believe, when we talked about it and I told you I had all of these things, ‘And would you be interested in seeing them?’ It closed a chapter for you.

Susan: I knew when you were 18 or if we didn’t sustain a relationship, that it wasn’t the right time until it was the right time.

Grace: It was. It was perfect actually.

Susan: There’s something that a mom, a parent, an adult knows because we’ve had life experiences and I sensed when it was the right time.

This segment was produced by Michelle Billman and was inspired by the national StoryCorps program. We should note that the Washoe CASA Foundation is an underwriter for this station.

Click here to register for an upcoming Coffee with CASA!